Home » about » Board Of Trustees 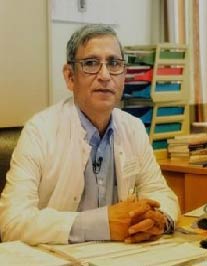 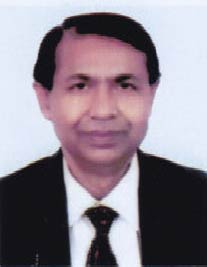 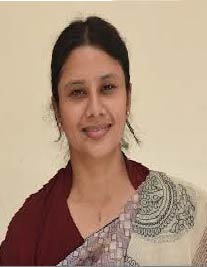 Professor Dr. Hasin Anupama Azhari (PhD) is the Director of Centre for Biomedical Science and Engineering at United International University (UIU). She is the former Chairman of the Dept. of Medical Physics and Biomedical Engineering, Gono Bishwabidyalay (GB, University), and former Dean, Physical and Mathematical Sciences, GB. She has academic experience of more than 15 years of the academic field and got many clinical trainings in radiation oncology and diagnostic radiology from India, Germany, Italy. Currently, she is the CEO, South Asia centre for Medical Physics and Cancer Research (SCMPCR), Secretary-General Asia–Oceania Federation of Organizations for Medical Physics, (AFOMP); and Founder President, Bangladesh Medical Physics Society (BMPS).

She is the first women Medical Physicists in Bangladesh to have MSc in MP. She has communicated with the health ministry and other governments. nongovernment organization to publicize the subject. She has been able to create position and recruitment rules working with the Directorate of Health Services and Ministry of Health. 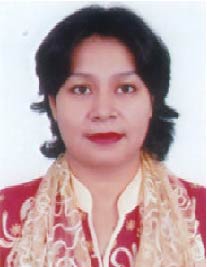 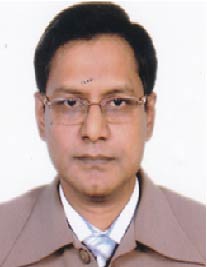 Dr. Dewan Shahiduzzaman had been graduated in 1988. After that, he had completed post-graduation training & a diploma in Japan, Moscow Russia. He attended a Seminar (Endodontics Research) in Japan in 1996. He is one a member of the International Association of Dental Tra eulogy, Califonia USA since 2002. He was attached with the Russian Federation as consulting Dental Surgeon. In Bangladesh, he attended many dental and oral programs in the rural region for the poor people (free dental camp) organized by the lions club of Dhaka blues even he attended many oral and health programs organized by the Bangladesh Dental Society. He is a life member of the Bangladesh Dental Society. Presently he is doing full practices at Banani Dental Clinic as a Consultant Dental Surgeon. 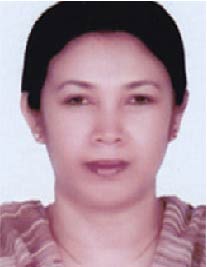 She completed her BSc and M.Sc. in Physics from the University of Dhaka. She got the Post Graduate Diploma award in Development Planning Academy for Planning & Development in 1998. 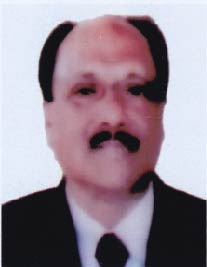